What if human slavery could end in our lifetime?

What if all it would take is for people like you and me to get involved?

Proudly presented at the UN Commission on the Status of Women

“Operation Big Sister” is a true story inspired by 85 anonymous Icelandic women. Representing average everyday people from all walks of life, these women instigated a successful sting operation to deter human trafficking in Iceland. Posing as prostitutes in decoy ads they intercepted the phone calls and chats from buyers of sex with a completely new (and hilarious) conversation. Their Operation went viral via the “jungle telegraph” in Iceland – kitchen table to kitchen table. Now it is going even more voraciously viral via the larger jungle telegraph of media and the world wide web. 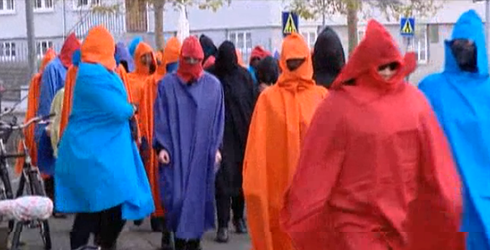 Our mission to solve the global puzzle of human trafficking in our lifetimes is within reach, but we need all hands on deck!

When faced with a challenge of such darkness and complexity as human trafficking, it’s easy to fall into the trap of viewing the problem as intractable and believing there is nothing you can do to help. But with the Real Big Sisters as our inspiration, we have made it our mission to solve this seemingly intractable puzzle. By allying with Operation Big Sister, you can help us develop media and technology that simplify the problem and interrupt demand.

Join Our Movement
Meet Our Team

We believe that through technology and education we can change the conversation, engage bystanders on a personal level, simplify the problem and interrupt demand for trafficked humans.  Our multimedia efforts include:

A narrative feature film that tells the Big Sister’s story.

Proudly presented at the UN Commission on the Status of Women

The Number One Human Rights Abuse

There were 12 million people sold in the African slave trade. There are over 46 million people enslaved today, and over half of those are women and girls sold for sex.

Former President Jimmy Carter,
Why I believe the mistreatment of women is the number one human rights abuse

Human sex trafficking is the most common form of modern-day slavery. Estimates place the number of its domestic and international victims in the millions.

According to some estimates, approximately 80% of trafficking involves sexual exploitation, and 19% involves labor exploitation.

1 in 5 pornographic images is a child.

If one loving, caring adult supports a child emotionally, the chances of them being trafficked significantly decreases. 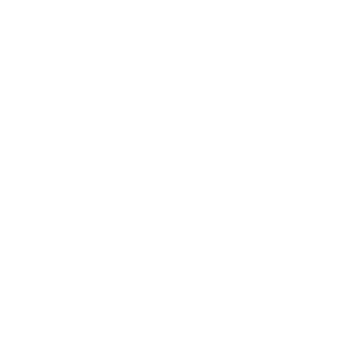 The terms “human trafficking” and “sex slavery” usually conjure up images of young girls beaten and abused in faraway places, like Eastern Europe, Asia, or Africa. But according to the FBI, human sex trafficking and sex slavery happen locally in cities and towns, both large and small, throughout the United States—right in citizens’ backyards.

The human trafficking industry is on track to surpass both the drugs trade and the arms trade combined as the largest, most illicit industry in the world.

The average age a teen enters the sex trade in the U.S. is 12 to 14-year-old. Many victims are runaway girls who were sexually abused as children.

Cases of human trafficking have been reported in all 50 U.S. States; anyone can be trafficked regardless of race, class, education, gender, age, or citizenship when forcefully coerced or enticed by false promises.

About 75% of runaways are approached by a pimp within 48 hours in the U.S.

Exploited minors are not child prostitutes. They are victims.

Pimps sometimes “brand” teens by tattooing their name or gang name on their neck or elsewhere.

U.N. Fact Sheet on Human Trafficking
Learn How You Can Help